To experience the unbelievable is to enter the world of imagination. To be the one doing the impossible, however, is to experience true magic.

The College of Magic, the brainchild of current director, David Gore, opened its doors on February 23, 1980 providing desperately needed performance arts training for aspirant entertainers from all sections of the community. Starting with a group of just 34 young entertainers, the College has over 35+ years mushroomed into the only magical arts training organisation of its kind in the world. Originally situated in Southfield, it moved to Constantia Road, Wynberg in 1983 and then to its present site in Claremont in 1992. 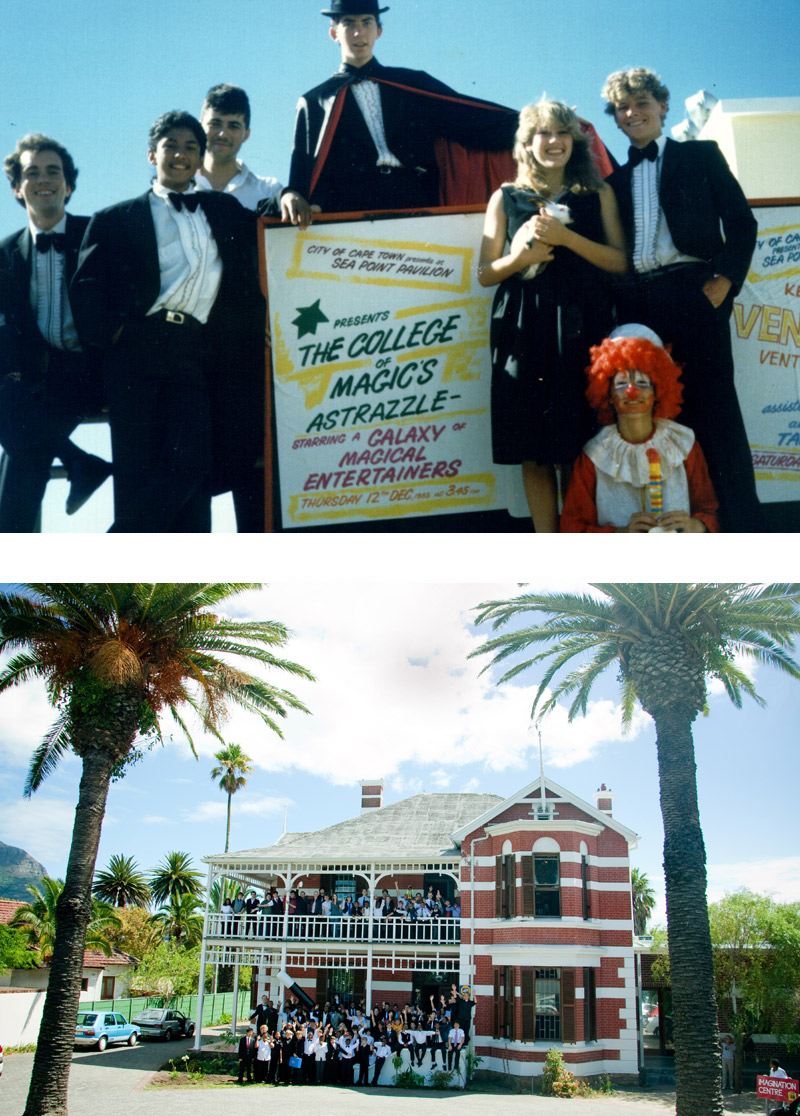 The College of Magic Centre has been established in the former Bentley House, a double story Victorian homestead, built in 1899. The Centre was officially opened by the Minister of Arts, Culture, Science & Technology in 1995 and this vibrant extra-mural performing arts training centre now serves as a home for more than 200 students, a meeting place for various cultural groups, a destination for school tours, a research and resource centre and as headquarters for magic in Southern Africa.

The building consists of numerous rooms, specially modified and equipped for our training programmes. Facilities include a theatre, a close-up auditorium, rehearsal rooms, a museum, a library, media centre, workshops, video editing facilities, costume wardrobe, administrative offices, canteen and a multi-purpose ‘imagination’ centre and ‘illusionarium’. A supply depot, the Magic Shop, is also housed in the centre keeping the magicians of Southern Africa well supplied. 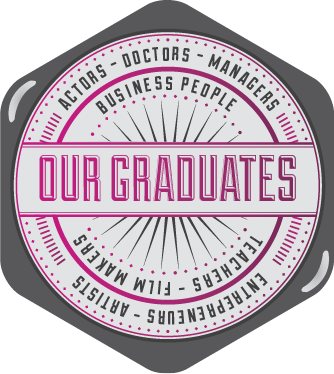 Our graduates span the fields…

The College of Magic engenders self-esteem that positive force for achieving – so vital for success in today’s fast-paced world. And our graduates’ success pays testament to the importance of these critical life skills.

Our graduates span the kaleidoscope of careers … in entertainment, many have become professional magicians including award winning Stuart Lightbody and mentalist, Larry Soffer. Riaad Moosa and Stuart Taylor have made their mark in stand-up comedy as has Conrad Koch with Chester Missing in the world of puppetry. In the world of movie-making graduates can be found on both sides of the camera – acting, filming or directing. Many graduates have become very successful in business, IT, engineering, medicine and education. The desire to achieve the impossible is universal!

The College of Magic’s education initiative sees school pupils from across Cape Town visit the College of Magic for a 2 hour interactive experience which takes the curriculum subjects of light, optics and colour to create a truly magical, one of a kind science lesson. Whoever said learning isn’t fun, hasn’t experienced The Magic Classroom !

Enquire about The Magic Classroom 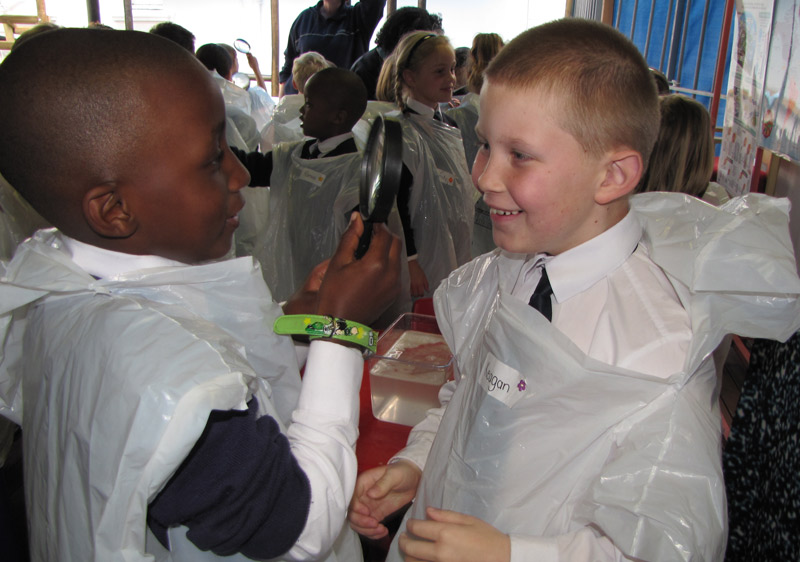 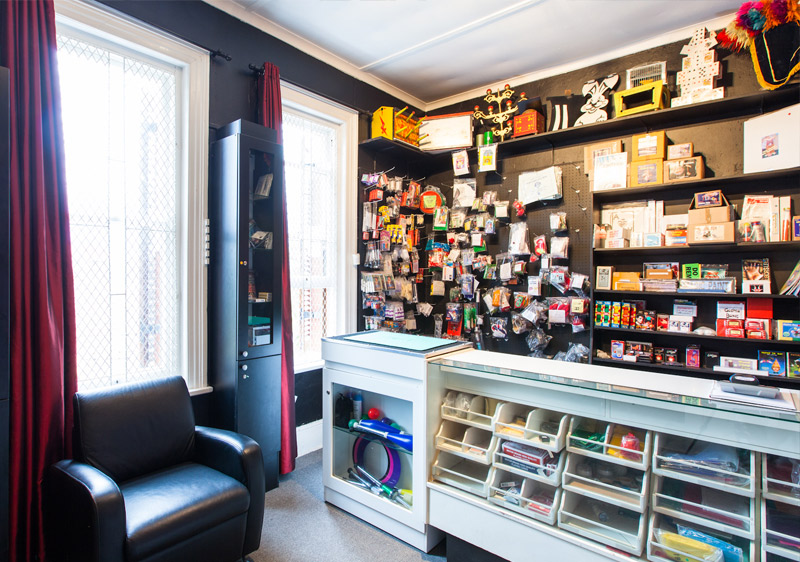 The College of Magic is home to Southern Africa’s only dedicated Magic Shop specialising in all manner of magical marvels. Carrying a vast array of effects, books, videos and equipment from across the globe, The Magic Shop is able to source whatever you require. And if you are not fortunate enough to visit in person – order online for delivery to your door!